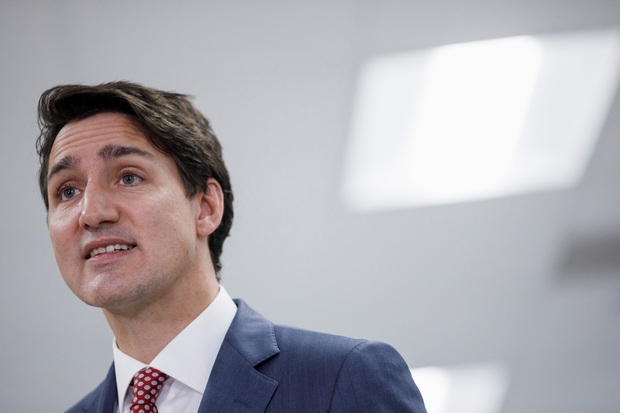 Money sent to prisoners, people who didn’t live in Canada, even dead people, plus billions wasted on vaccines that were never used. Those are just some of the findings of the latest federal report from the auditor general.

We all expected some level of waste during the pandemic spending frenzy, Tuesday’s report from the auditor general shows it was next level. In her special report to Parliament on COVID spending, Auditor General Karen Hogan said that while the government was able to put forward some programs in record speed, there was plenty of waste after the fact.

Hogan found that the government paid for 169 million vaccines but by May 2022 just over 84 million had been administered. A further 32.5 million doses, worth $1 billion, were donated to other countries while the rest remain expired or unused and about to expire.

That’s billions of dollars’ worth of vaccines but like many Canadians, I can easily cut the government some slack on this front. In the face of a once in a century pandemic, I’d rather have too much and pay too much than not have enough.

There’s plenty to be critical of their vaccine rollout from first partnering with a Chinese company to their late to the party attempt to secure available doses elsewhere, but wasting some money to secure the health of the population can be forgiven — to a degree.

The waste on financial support programs is another matter entirely.

In her report, Hogan isn’t looking at waste as the programs are established in record time. In fact, on that count, she gives the government high praise, it’s the lack of follow through in coming months that is the problem.

We can all understand in those early days as people were ordered to stay home, as businesses were forced to close that some money in support programs would go to the wrong place. Months later, as programs were established and verification systems were in place that is less understandable and not something that is easy to forgive.

“We found that overpayments of $4.6 billion were made to ineligible individuals, and we estimated that at least $27.4 billion of payments to individuals and employers should be investigated further,” Hogan said.

That’s just a taste of the waste.

There was also $15.5 billion paid out of companies who claimed to have lost a certain amount money to qualify for benefits but who submitted different numbers on their GST/HST claims.

“I am concerned about the lack of rigour on post-payment verifications and collection activities,” Hogan said.

That’s an understatement if ever there was one.

Some of these programs lasted well over a year, the early mistakes should have been caught and corrected but they weren’t.

All through the pandemic, whenever they were asked about problems in the system or overpayments, the Trudeau Liberals denied there were issues. They would proudly proclaim they had Canadian’s backs during the pandemic.

Turns out, they had that and more.

The audit found that earned income decreased by a median amount of $1,600 but the Trudeau government more than made up for that.

“However, the median government transfers doubled from $8,200 to $16,400. This was due mainly to COVID‑19 income support programs,” the audit states.

Some supports were clearly needed, others were used as vote buying schemes. It’s too bad Trudeau put so much emphasis on the latter.