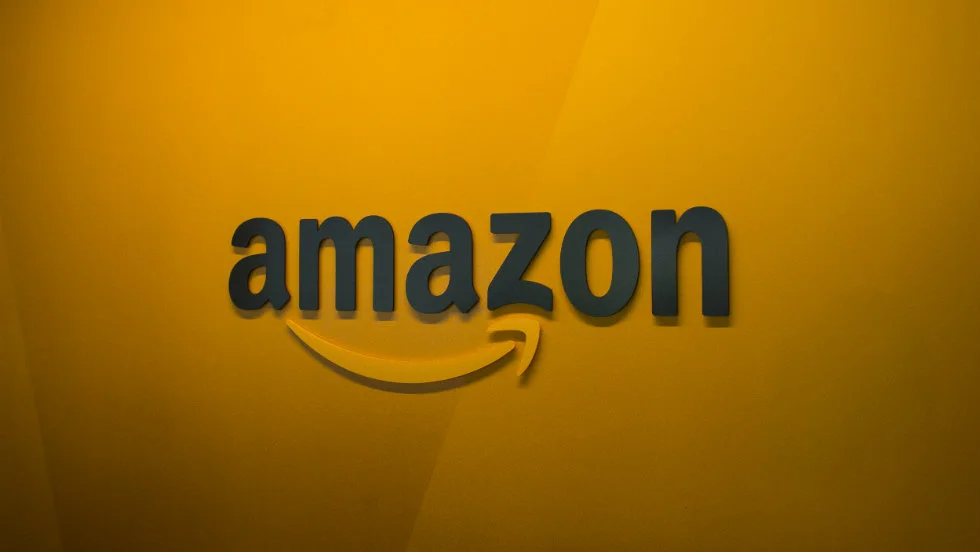 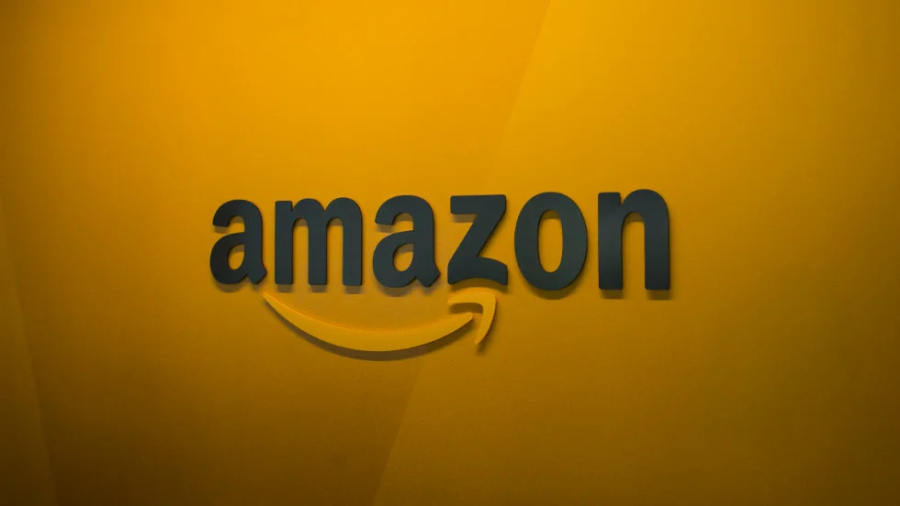 Amazon canceled its plans on Thursday to establish a new cargo hub in Newark, N.J., after experiencing resistance from local groups.

“Unfortunately, the Port Authority and Amazon have been unable to reach an agreement on final lease terms and mutually concluded that further negotiations will not resolve the outstanding issues,” said Port Authority Chief Operating Officer Huntley Lawrence.

The cargo hub, which would have been located at the Newark Liberty International Airport, was set to create 1,000 jobs and invest millions of dollars during the course of its 20-year lease, according to The New York Times.

This marks the second change in plans for Amazon’s expansion plans near New York and New Jersey resulting from opposition from various groups.

Unions and labor advocacy groups called for Amazon to commit to measures including a zero-emissions benchmark for the New Jersey facility, saying if the tech giant did not agree to such concessions, they would not support it establishing its new hub in the area.

Amazon said it was disappointed over the canceled plans and reinforced in a statement to the Times that the company looks “forward to continued investments in the state” of New Jersey.

The Port Authority may join with a different company to establish the new hub at the airport following the failure to complete a deal with Amazon, it said in its statement on Thursday.

This ‘Stranger Things’ Theory About the Next Villain is Wild

europe: Euro on thin ice ahead of U.S. labour data