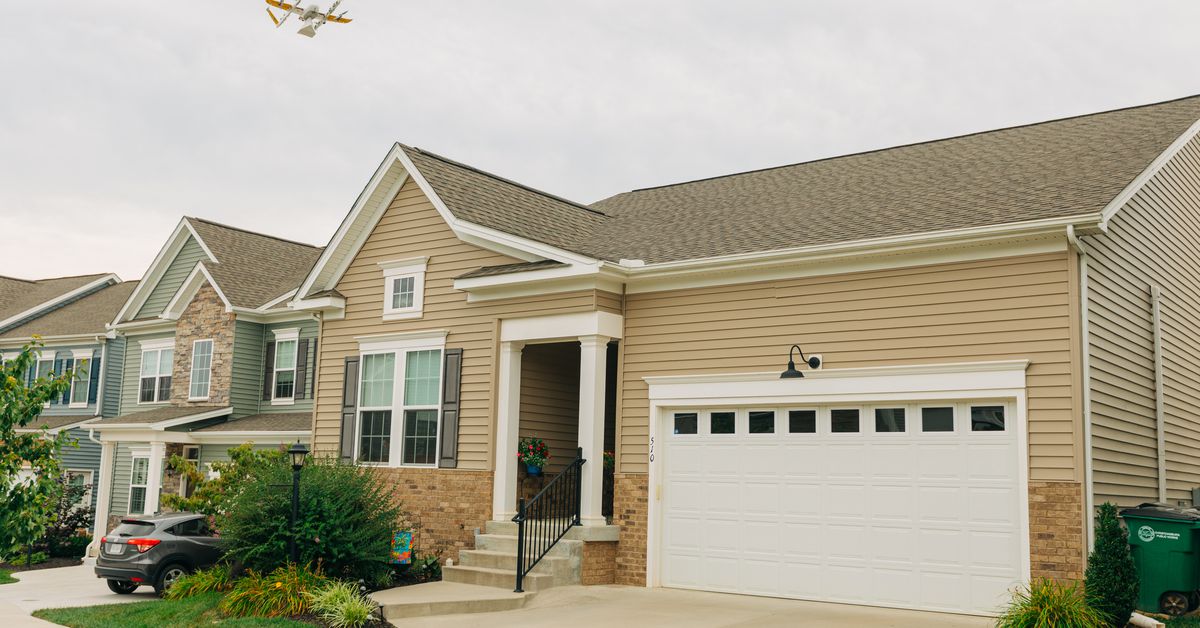 Drones will soon be buzzing overhead in Dallas-Fort Worth, bearing small containers filled with Tylenol and Band-Aids. Wing, a subsidiary of Google parent company Alphabet, is bringing its drone delivery service to the Texas city, its first densely populated market.

Wing is starting small, making deliveries from just one Walgreens to the city of Frisco and town of Little Elm. The company says it will be utilizing its new operational model, in which small shipping containers parked next to the store act as tiny hangers from which Wing’s drones will be deployed. Walgreens employees, rather than Wing technicians, will be trained in how to attach the packages to the company’s drones.

Drone deliveries were supposed to revolutionize the movement of goods around cities, with companies like Amazon and Uber promising to set up large-scale operations in the near future. Instead, the technology has mainly focused on small scale experiments, delivering vaccines and blood to remote locations. In the US, drone delivery has generally been limited to smaller towns, where land usage is less crowded and complex. And some companies have faltered in their progress, with Amazon’s program in the UK shedding dozens of employees.

Wing has been able to rack up a series of minor successes, recently completing its 100,000th delivery while operating in three countries: the US, Finland, and Australia. Its biggest success has been in Logan, Australia: a suburb of Brisbane where more than 50,000 of its total deliveries have been carried out.

Wing aims to grow even faster with its launch in Dallas. In addition to the Walgreens, the company will set up a facility at Frisco Station, a mixed-use development and local tourism destination north of Dallas. That facility will have delivery capabilities and, according to Wing, “will initially be dedicated to exploring new use cases, community demonstrations, and public tours.”

Wing’s drones can operate as both fixed-wing aircraft and hovering copters. Unlike Amazon’s delivery drones, the aircraft also don’t need to land to drop off goods. Wing’s craft fly to their location, descend to a height of 23 feet (seven meters), and then lower their packages on a tether, automatically releasing them onto the ground.