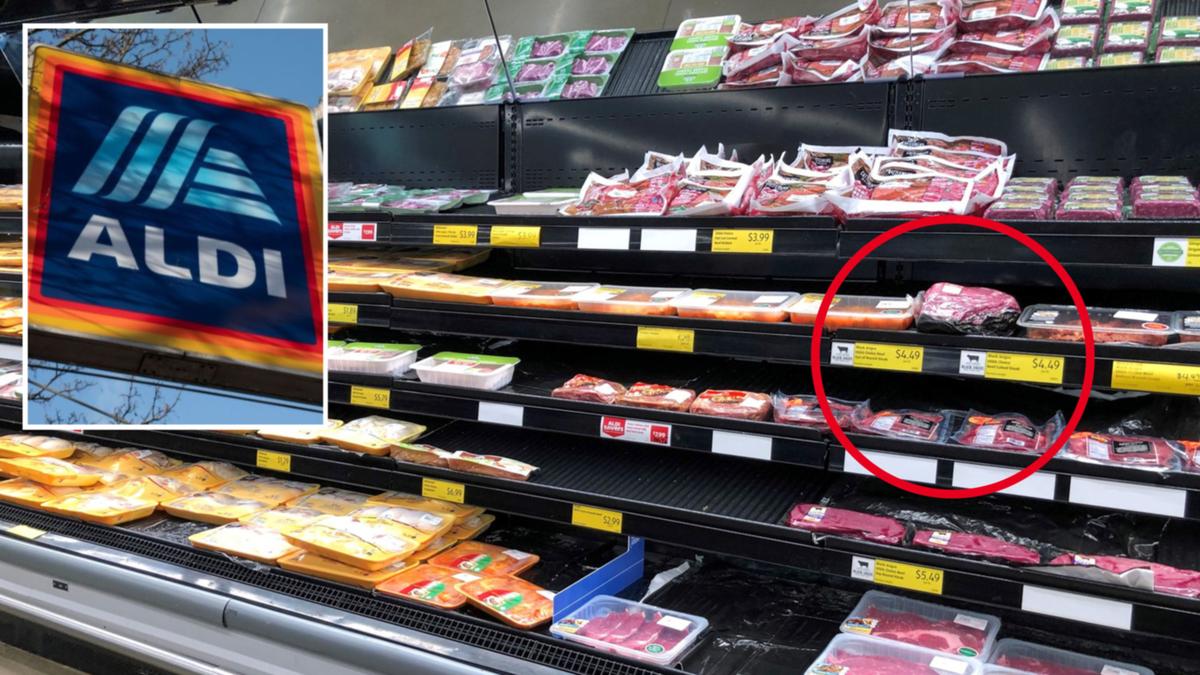 ALDI supermarket has confirmed a major change to the way it prices its items at stores.

The retail giant has rolled out digital price tags on shelves to all stores in South Australia, as well as selected stores in New South Wales and Queensland as part of a trial.

The electronic labels have replaced paper tags in these stores, bringing ALDI into a new digital shopping age.

ALDI shoppers have taken to social media in recent days to speak of the major change.

“OMG so I went into ALDI today and noticed that the price tag changes!” wrote one South Australian shopper.

“Is this new ? Or have I been living under a rock, it’s like a mini computer!”

Another wrote: “I had no idea they were actual screens either until I saw an obviously faulty one flickering. I was staring at it confused for way too long.”

A third noted: “My mind blew and wondered if it was new or if they’ve always been like this and I just had no idea!”

While some commented that the new digital tags would be “much easier” for staff, others weren’t as convinced.

“We went in over the weekend and couldn’t believe it, it’s ridiculous,” said one.

Another wrote: “Sometimes the old way is the best way.”

A third said: “My local Woolies has just brought these in, but I can’t read them.”

Another agreed, adding: “Agree, it’s so hard to see what’s on special now.”

However others were excited to see the new tags coming to more stores.

“They are new they are great!” one responded.

Aussie chef ‘bullied’ over organised fridge photo – can you see why?

Denial of responsibility! NewsConcerns is an automatic aggregator of the all world’s media. In each content, the hyperlink to the primary source is specified. All trademarks belong to their rightful owners, all materials to their authors. If you are the owner of the content and do not want us to publish your materials, please contact us by email – admin@newsconcerns.com. The content will be deleted within 24 hours.
ALDILifestyle
0
Share