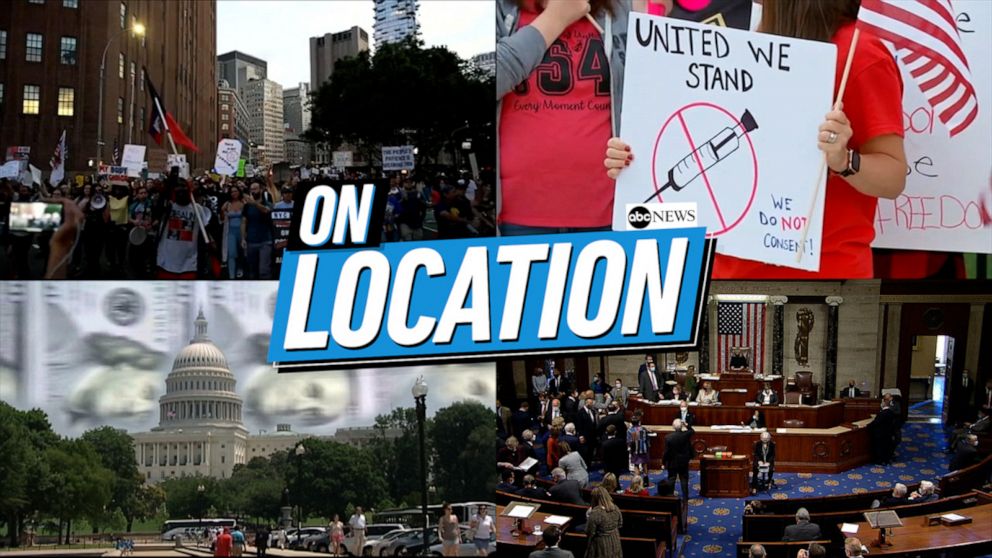 LISBON, Portugal — Girls from the Afghanistan national soccer team who were recently granted asylum in Portugal have had a surprise visit from the captain of the senior team.

Farkhunda Muhtaj, a professional player who from her home in Canada spent weeks helping arrange their recent rescue from Afghanistan, flew into the Portuguese capital, Lisbon, for an emotional reunion with the girls’ team late Wednesday.

As the sun set over the River Tagus, the girls aged 14-16 and their families gathered on the riverbank and hugged and kissed Muhtaj amid smiles and tears.

“They have dedicated so much, they have been so resilient, and to finally see them in person has been so emotional because I knew how much they went through,” Muhtaj said.

After the U.S. withdrawal from Afghanistan, the girls and their families tried to leave their country. They feared how their lives might change under the Taliban — not only because women and girls are not allowed to play sports, but because they were advocates for girls and active members of their communities.

What made the rescue mission harder was the size of the group — 80 people, including the 26 youth team members as well as adults and other children, including infants.

“You are a fantastic nation for impacting the lives of so many girls and for supporting us in so many ways and providing these girls with asylum,” Muhtaj said, thanking Portugal for taking them in.

On Thursday, the girls were heading to a local soccer stadium for a practice session with Muhtaj.

Denial of responsibility! NewsConcerns is an automatic aggregator of the all world’s media. In each content, the hyperlink to the primary source is specified. All trademarks belong to their rightful owners, all materials to their authors. If you are the owner of the content and do not want us to publish your materials, please contact us by email – admin@newsconcerns.com. The content will be deleted within 24 hours.
christopher coonsEuropeGeneral newsInternational soccerLisbonNorth AmericaPortugalSoccer
0
Share