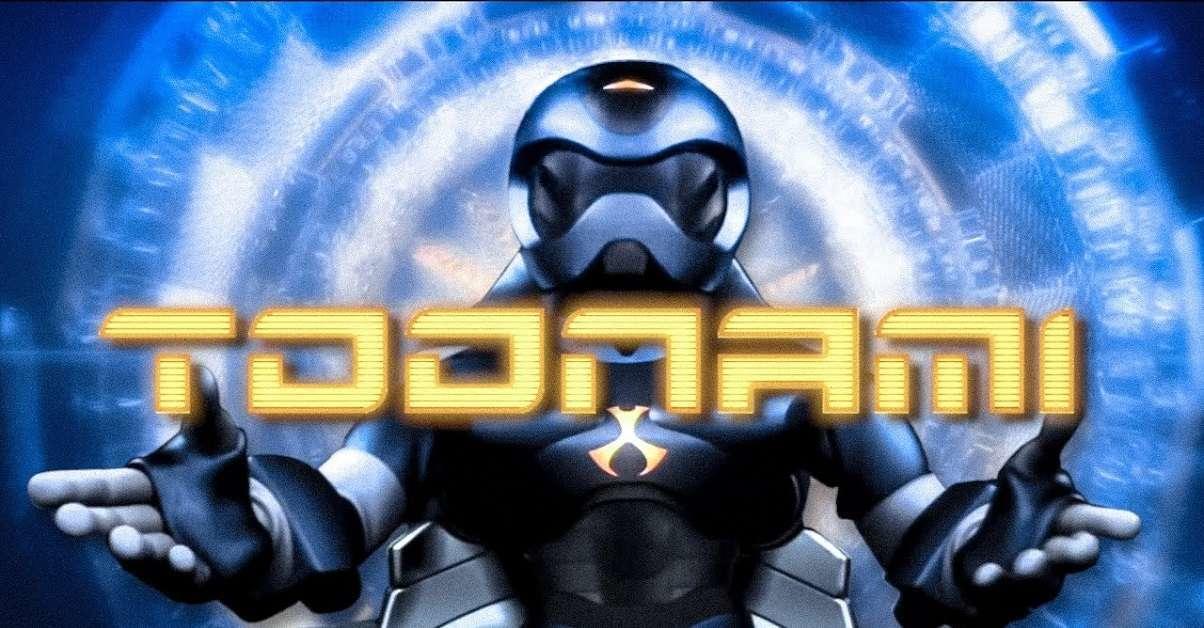 Anime might have had its own niche decades ago, but the medium has outgrown those margins by leaps and bounds. If you look around, anime is all over pop culture whether you’re in the east or west. Dragon Ball, My Hero Academia, Demon Slayer, and more continue to push the fandom further out. That is why these series have a beloved hold on Toonami, but in light of recent critiques, an executive is speaking out about the program’s current schedule.

The note comes from Jason DeMarco, a co-creator of Toonami and the current senior Vice President of action and anime at Warner Media. The executive took to Twitter to chat with disgruntled fans, and it was there DeMarco said Toonami’s stagnant schedule has come about due to unforeseen issues.

Sorry #toonami fans for the lineup bouncing around so much over these holidays!1 Frankly, we’ve had some unforeseen issues getting the shows we had lined up (issues out of our control). Once we are in the new year, we’ll launch some new ongoing series & things will settle down! https://t.co/aO9xfsh3bv

“Sorry Toonami fans for the lineup bouncing around so much over these holidays! Frankly, we’ve had some unforeseen issues getting the shows we had lined up (issues out of our control). Once we are in the new year, we’ll launch some new ongoing series & things will settle down,” DeMarco wrote.

For those unaware of the situation, Toonami viewers have spent time questioning the late-night block after its winter program was put out. Netizens have been particularly upset over King of the Hill‘s intrusion on the block’s later hours, and this coupled with their overall demand for new anime to join Toonami. DeMarco assures fans this will all come through in the new year, and netizens are holding the program to the promise.

Despite the fandom’s frustration, netizens are not surprised by the schedule and its repetitive content. The pandemic has slowed down content distribution across the board, and anime is no different. Licensing deals have been harder to secure, and with competition in the anime scene growing, Toonami is doing the best it can. Not long ago, the block debuted an original co-produced series with Crunchyroll that tackles the lore of Blade Runner. The ambitious project is a good sign for things to come, so netizens are right to have big goals for Toonami in 2022.

What do you think about Toonami’s schedule for the winter? Are any series you’d like to see join the late-night block? Share your thoughts with us in the comments section below or hit me up on Twitter @MeganPetersCB.

Denial of responsibility! NewsConcerns is an automatic aggregator of the all world’s media. In each content, the hyperlink to the primary source is specified. All trademarks belong to their rightful owners, all materials to their authors. If you are the owner of the content and do not want us to publish your materials, please contact us by email – [email protected]. The content will be deleted within 24 hours.
Adult SwimanimeMangaToonami
0
Share

In post-election review, PBO told to look at costing platforms outside campaign

CRISPRing the microbiome is just around the corner