A vehicle burned at Canoo’s headquarters after a battery test 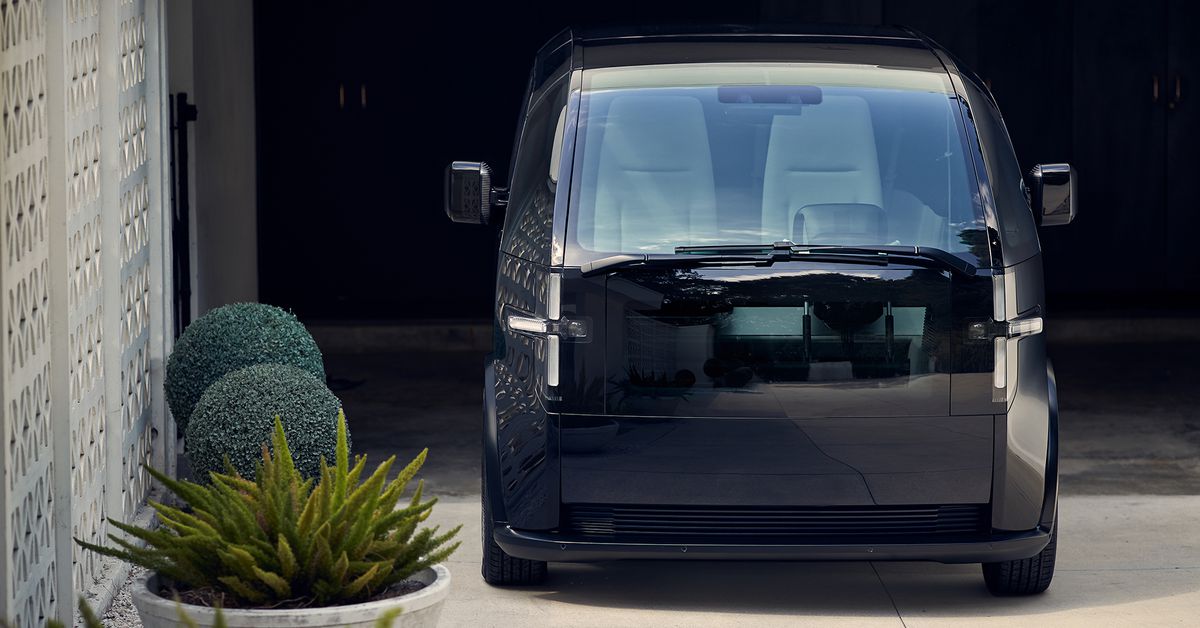 A vehicle at EV startup Canoo burned on August 24th after lithium-ion batteries left inside the car started a fire. The local fire department was able to extinguish the blaze and no one was injured, according to an incident report obtained by The Verge.

The fire happened in the parking lot outside Canoo’s Torrance, California corporate office, which was once the startup’s headquarters — before it started calling Bentonville, Arkansas home in November.

Canoo’s VP of communications Agnes Gomes-Koizumi confirmed the fire occurred after The Verge requested comment. “A small fire occurred several hours after the intentionally destructive testing of a battery module,” Gomes said in an e-mailed statement, noting the module passed the test and did not ignite. The fire happened because “someone inappropriately placed the module in a sealed container,” she wrote. “The box the module was placed in became pressurized and resulted in the incident.”

The car wasn’t one of Canoo’s prototypes, Gomes said, but a third-party cargo vehicle the company had rented or purchased. The incident report lists it as a Ford. Canoo announced a deal to use batteries from Panasonic subsidiary Sanyo in October. It’s unclear who made the batteries involved in the fire.

Canoo is working towards a goal of starting production on its electric vans in late 2022, though it has also been turning over executives along the way — including, this month, losing its chief technology officer and two of the five remaining co-founders.

The company joins some other EV startups in dealing with battery fires. One of Faraday Future’s preproduction vehicles caught fire in 2018. More recently, a prototype of Lordstown Motors’ electric pickup truck caught fire in February 2021 during a road test.

Those other fires originated from battery packs that were powering the respective prototype vehicles. Canoo’s fire started in the cabin of the third-party vehicle, according to the report, where lithium-ion batteries were “being transported.”

After the fire was extinguished, an officer from Los Angeles County’s Health Hazmat team was called to the scene to help investigate the battery explosion. The remains of the batteries were placed in a “trash can filled with water,” per Health Hazmat’s instructions. The Torrance Fire Department’s report says the fire did an estimated $45,000 worth of damage, including $10,000 in property damage.

The fire department was on the scene for three and a half hours, though the report doesn’t say how long it took to extinguish the blaze. “The facility was opened the next day and has been functioning normally,” Gomes said.

The report lists “improper container or storage procedure” and “[u]nattended or unsupervised person” as factors that contributed to the fire. Torrance Fire Department did not respond to multiple emailed requests for comment, and LA County’s Health Hazmat team declined to make someone available for an interview.